Note: This post is from a guest contributor. A version of this blog first appeared on GivingDayGuy.com.

The ongoing coronavirus pandemic has forced nonprofits worldwide to rely heavily on social media to stay connected with their communities — but even before COVID-19, live video has been one of the most effective ways to earn and maintain that invaluable attention. According to Restream, people were watching an average of 16 hours of online video per week — and that was before the recent nation-wide lockdowns. As the ‘Giving Day Guy,’ I’ve helped train hundreds nonprofits around the U.S. how to implement live video strategies, and in this blog post I’ll address the biggest points of pushback I’ve heard from nonprofits just like yours. 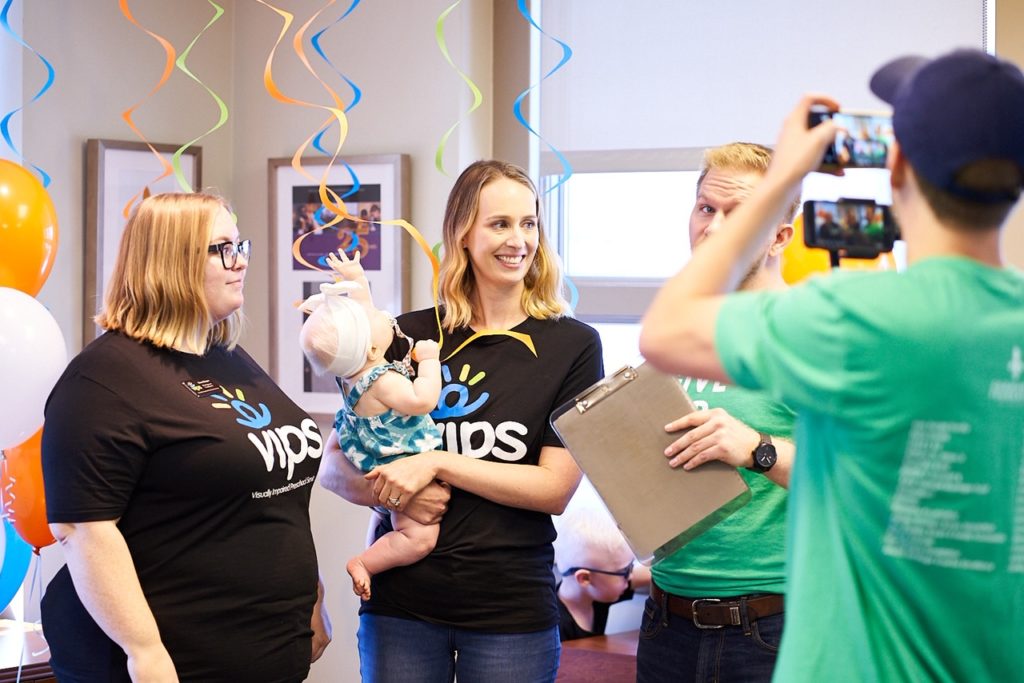 Misconception No. 1: Live-streaming is too expensive

Your live-streaming strategy requires nothing more than a cell phone, a WiFi or data connection, and a bit of your charm. Heck, you can even live-stream from your laptop or desktop computer if you’re not comfortable using a mobile device.

Getting started with live-streaming video does NOT require any sophisticated equipment, nor any confusing software — not one single piece.

The process of live-streaming video is remarkably simple: in fact, it can be done at the single press of a button, right on the Facebook app, or at Facebook.com.

‘Conventional’ wisdom is hard to come by in an emerging medium, but most experts agree that the best way to start with live-streaming video is to simply get started, or, as Brian Fanzo often says, ‘push the damn button.’

In the last year, I’ve worked with giving days in San Antonio; St. Louis; Louisville, Ky.; York, Pa.; Columbia, S.C.; and Gainesville, Fla.. At the training sessions I hold with participating nonprofits, the general consensus is that most nonprofits have experimented with live-streaming video.

If you’re among those who have not, I urge you to give it a try — and once you do, only then should you consider upgrading your live-streaming tool box with some of the items I feature at StrubStuff.com. 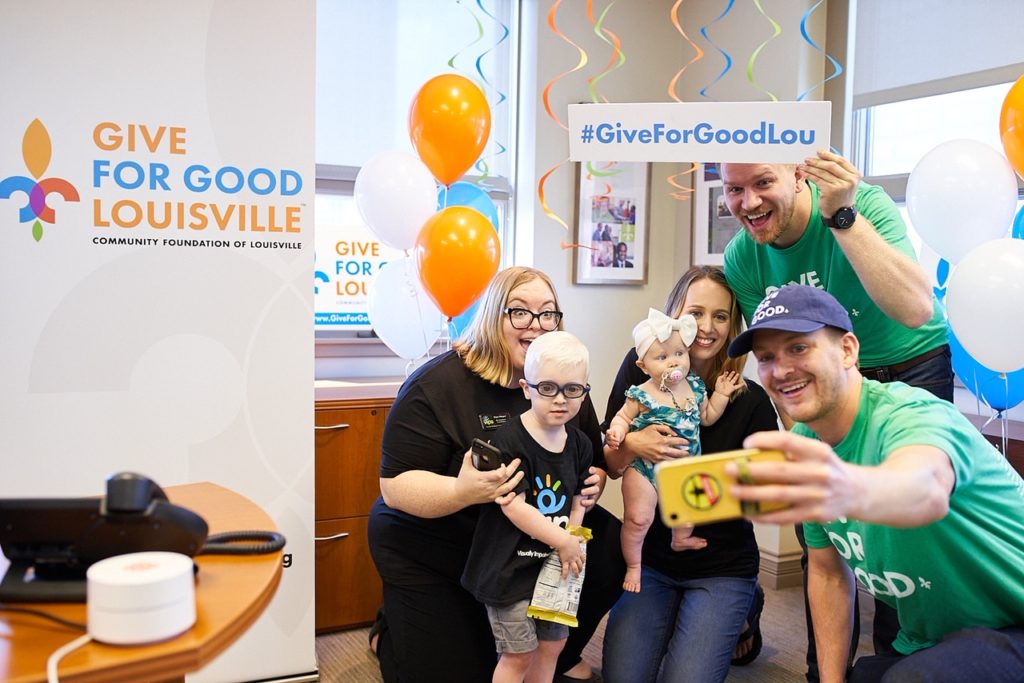 Misconception No. 2: ‘I tried it and I’m not getting the results’

Every time I speak with nonprofits, I include a slide about the 90-9-1 rule of participation inequality online. If I were preparing a college thesis this semester, I’d take an even deeper dive into this as to how it relates to nonprofits.

The 90-9-1 rule basically states that 90% of the people who consume a piece of content on social media are lurkers, who will never say anything or take any online action.

This rule has been around for a decade-plus, and to me, makes a lot of sense as it applies to viral cat videos, or your typical, run-of-the-mill Facebook posts.

But for nonprofits that are discussing their value proposition, talking up an event, or sharing impact stories, I tend to find an even more dramatic imbalance in online participation. The 90-9-1 rule sometimes feels more like a “99 – 0.9 – 0.1” rule.

Yet, time after time, the results are there. I gave a presentation in San Antonio in November 2018 to kick off their giving day season (The Big Give traditionally takes place in March). In attendance that day were staff members from The Rape Crisis Center For Children And Adults.

I returned to San Antonio for a second training session last February, and before I went on stage, a young woman named Paige approached me to say thank you, for inspiring them to use video to share their organization’s story.

The results were immediate and unmistakeable: they saw a dramatic increase in donations, and had numerous people reach out privately about the impact of the content they’d seen.

The lesson here is to know that, as a nonprofit, particularly one with a sensitive or not-broadly-appealing message (we can’t all share puppies and kittens), live video gives you an opportunity to literally speak to the people to whom your message matters the most.

The fact is, spreading the mission and the message of nonprofits is not a harmonious match with Facebook’s algorithm-over-everything approach. Your live-stream content may not gather the most likes, comments and shares — but those metrics don’t matter when it comes to your organization’s goals.

Misconception No. 3: ‘I don’t have time to live-stream’

This one always confounds me. We have been brainwashed into thinking it’s crucial to post on X platform Y number of times per week, and we become completely beholden to the platforms rather than the audience.

In my opinion, one effective live-stream video per week — or heck, even one great live-stream per month — is a more impactful social media strategy than shoveling a set number of posts into the news feed abyss.

While your live-stream video can stand on its own after you finish the broadcast, experts agree that there is much more value to be had in a repurposing strategy. This blog post from Mike Allton breaks down a number of ways that you can extract value from your videos and build an entire social strategy just from your live streams.

The best approach is to determine a consistent theme of stories that you can tell over an extended period, and commit to telling those stories on a regular basis. Ideally, every live-stream you do should end with letting viewers know when they will be able to see you live again. In a perfect world, you’ll grow an audience by creating “bingeable” content, allowing people to sit down and watch one of your videos and be so enthralled that they want to watch everything else you’ve ever done. (Easier said than done, but that’s the goal.

I talk about the value episodic content on Ep. 34 of The Write Podcast with Julia McCoy.

Misconception No. 4: ‘I don’t know what to talk about’

Sure you do — and this is such a big topic, I wrote an entire blog post about it at GivingDayGuy.com. 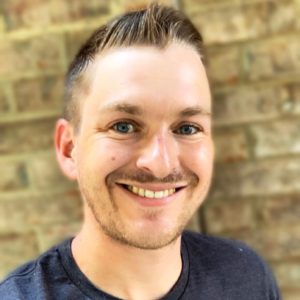 Chris Strub is the Giving Day Guy, working with giving days around the USA to create massive social media attention spikes on their giving days using live-streaming video. Chris is author of ‘50 States, 100 Days: The Book‘ and a Forbes contributor. Read more from Chris at www.givingdayguy.com.