In case you missed it, Facebook made a big change to their algorithm and users’ news feeds last week. While there were several significant changes made in 2017, this is a much more drastic move. Facebook is still one of the most popular ways nonprofits promote themselves and interact with their supporters. Nonprofits use Facebook to post updates, share important information, rally volunteers and talk about their work. You may be wondering how these latest Facebook algorithm changes will affect your nonprofit. Well, we’re here to help you out. 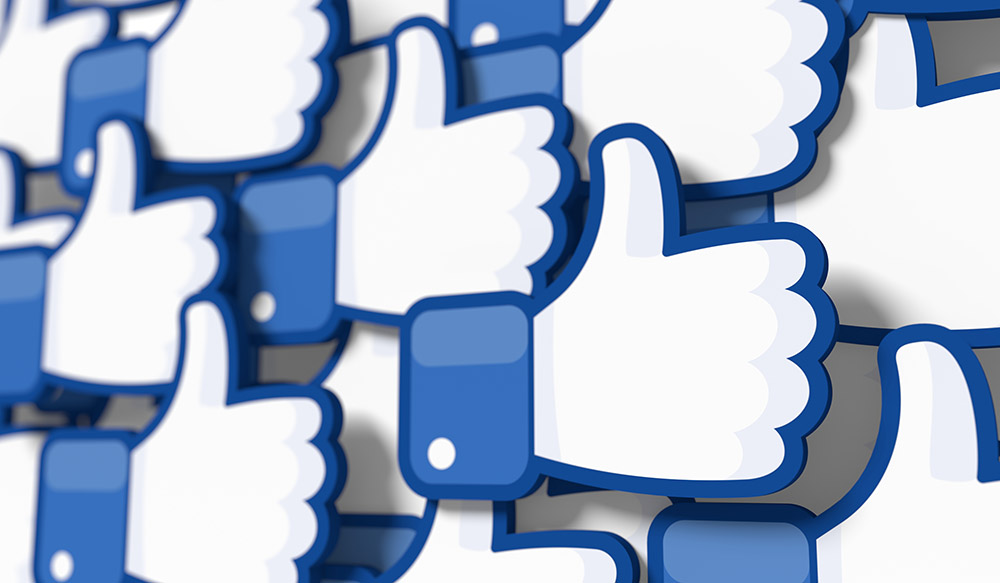 Before we talk about this change and dig deep into how it might affect your nonprofit, what is the Facebook algorithm? An algorithm, as you might remember from high school math, is a set of rules that help solve a problem. In computer science, it’s a set of rules that tell a computer what to do. And the problem Facebook’s algorithm solves is, “What do we show users?”

Facebook’s algorithm also uses something called machine learning. That means instead of sticking to rigid criteria, the algorithm rewrites itself as it works, taking into account new information and refining the rules it uses to solve the problem of what to put in your feed. So, each time you “like” or share a post, interact with a friend or brand, watch a video … you’re giving Facebook’s algorithm new information it can use to better solve the problem at hand. The algorithm is how Facebook curates content for users.

What This Change Means

According to Facebook’s CEO Mark Zuckerberg, this change is meant to “encourage meaningful social interactions.” What that means, specifically, is that posts where friends and family are interacting will be prioritized over popular posts, paid posts, video posts and other types of content. So, you’re more likely to see a post from your Aunt Susan with lots of comments from family members than you are a cute cat video someone paid to put in your feed. This is a continuation of changes Facebook has been making for well over a year.

In the short-term, this Facebook algorithm change is nothing to fret about, especially if you’ve been following best practices and focusing on engagement. It may further damage your nonprofit’s organic reach, and your paid reach may also decrease some. However, Facebook has said this change shouldn’t affect paid content.

But, again, this is an extension of change that has already been happening on Facebook. So don’t panic! Your nonprofit will be okay.

How Nonprofits Can Adjust

So, now that you understand how the algorithm works and what changes were just announced, what do you do? It’s the beginning of a new year, and your year-end fundraising blitz is over, so you have plenty of time to get your feet under your after this announcement.

We’re not saying abandon ship! But since it’ll be a little harder to get the reach you want on Facebook, you’ll want to think through how you’re shepherding casual Facebook followers into other areas of your digital network.

The trouble with Facebook is that they’re controlling your access to your supporters. But when you have a supporter’s email address, you have a direct line to them. No one can impede your ability to reach them. (Except, of course, the “unsubscribe” button.) Emails appear in chronological order in people’s inboxes, so you don’t need to craft your content to fight to be seen.

Focus on creative ways to get your supporters’ email addresses! Promotions on Facebook, posts encouraging them to sign up for your e-newsletter, content on your website or Mightycause page that asks them to consent to receiving emails. And take it offline, too. Make sure you have email sign-up sheets at every event and are always looking for ways to get email addresses.

There are a slew of political and PR reasons why Facebook made this change. But one important takeaway is this: People want to hear from their family and friends, not companies. This is something we’ve known for a long time at Mightycause, because it’s what makes crowdfunding so powerful. People can be distrustful of businesses and organizations, but they trust people they know. And that’s how peer-to-peer fundraising works. Instead of you marketing your fundraising campaign to the public, you empower your supporters to start their own fundraising campaign and ask for donations from family and friends.

Everything You Should Know About Peer-to-Peer Fundraising

Facebook has been the social media platform of choice for nonprofits for awhile. But this is a great excuse to shake things up! Is your Twitter account an afterthought? Try tweeting more often. It’s a great way to get engaged with your supporters, and you’ll spend a lot less time fretting about algorithms. Twitter also expanded its character limit to a whopping 280 characters, so tweeting is easier than ever. 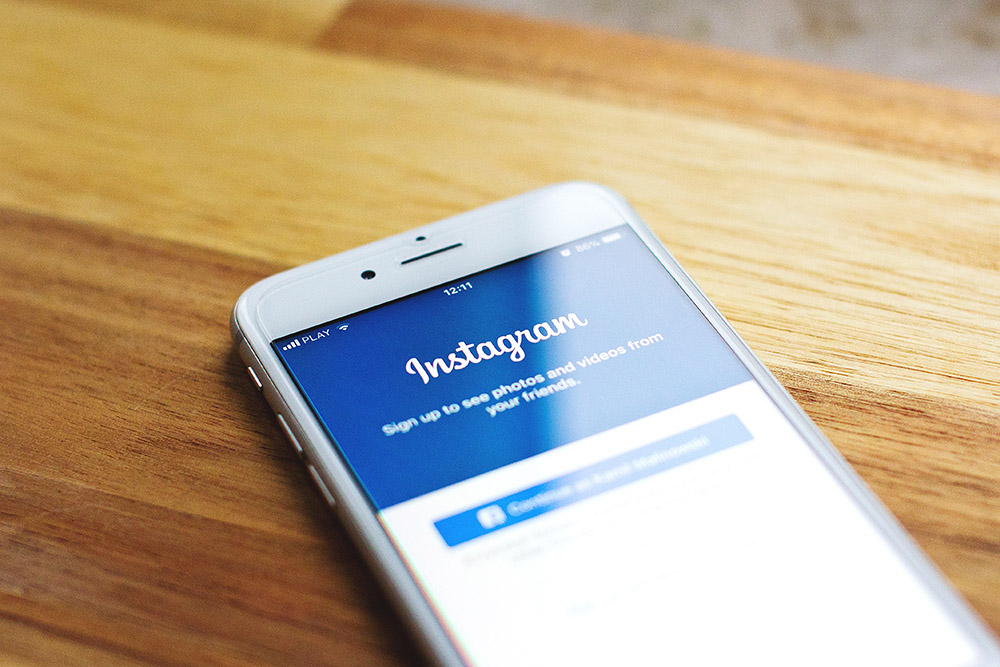 Instagram is another great place to build a following. Some nonprofits have struggled with how to utilize Instagram well because posting a CTA is not as straightforward. But sticking a link in your bio, or posting stories (where you can post links), are easy workarounds. It’s great way to use visual storytelling to help people connect to your cause.

Facebook may be the biggest social media platform in town, but they’re not the only platform you can use to engage your supporters and community.

This is a big change for Facebook (and a risky one – Mark Zuckerberg is already feeling some pain from the change). But it’s really not that big of a change for nonprofit social media managers. Facebook has been a “pay to play” environment for awhile now. And this is just a continuation. With a few small adjustments, your nonprofit can come through this change unscathed.