#GivingTuesday is a day of giving that takes place every year, after Black Friday and Cyber Monday. Last year, nonprofits raised $3.7 million just on Mightycause. Collectively, nonprofits raised more than $177 million online. That’s a lot of giving! And it’s a lot of competition. With so many #GivingTuesday campaigns vying for donors’ attention in just 24 hours, what can you do to make your #GivingTuesday campaign a success? How do you stand out from the crowd and grab the attention of your donors? 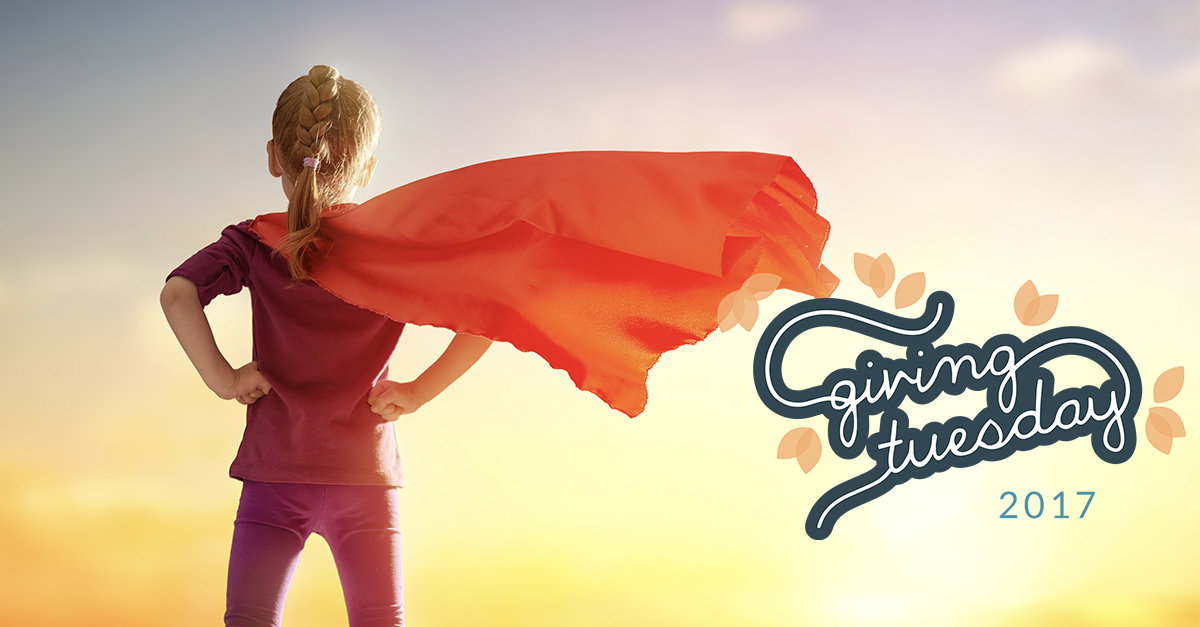 No matter the size of the nonprofit, your reach is limited. Nobody’s list of email subscribers and social media followers are infinite. How do you reach beyond your existing supporters and use your #GivingTuesday campaign to grow? If you follow the example of nonprofits that have run wildly successful #GivingTuesday campaigns, you grow and expand your reach with peer-to-peer fundraisers.

It might be surprising to hear that one of #GivingTuesday 2016’s biggest success stories on Mightycause was a lacrosse team. But Israel Lacrosse Team was propelled to the top of the leaderboards by an army of peer-to-peer fundraisers. [LINK CASE STUDY]

Social media is where #GivingTuesday was born, and what keeps the movement growing year after year. So, naturally, social media is an important component of any #GivingTuesday campaign. But nonprofits that make the biggest impact on #GivingTuesday don’t post casually, or just throw a couple of posts up and hope they get seen. They have a strategy mapped out. They build creative, compelling content. And they post with purpose.

Institute for the Musical Arts (IMA) is a small nonprofit in Goshen, Ma. Despite having just one person running their whole #GivingTuesday campaign, their social media savvy has helped them top the leaderboards year after year. And their social media audience isn’t huge either: They have a little more than 3,000 Facebook followers. But the strength of their content, commitment to keeping their audience engaged year-round and sound strategy help them turn a small social media following into big donations.

In a perfect world, people would choose to donate to charities based on their effectiveness. But that’s not the case. We know that people are more likely to donate based on emotions rather than facts and figures. So, one thing successful #GivingTuesday campaigns do is choose a focus. Then, they impel their supporters to act by creative a narrative around that focus.

The Capital Area Food Bank is a hunger relief organization based in Washington, D.C. In 2015, their #GivingTuesday campaign had a simple message: $10 provides 25 meals. Their crystal-clear, laser-focused messaging paid off: They raised $87,000 in just 24 hours.

General appeals to donate are fine. “Support our work.” “Please donate.” But they don’t motivate people to act. They can feel muddy and nonspecific to the public. The public wants a why, not a how or what. And so, a successful #GivingTuesday campaign gives people a reason to donate. Whether that entails focusing on a particular program, project or aspect of your nonprofit’s work, or focusing on a particular story that shows your impact, is up to you. But focus is essential, and good storytelling helps your nonprofit make a bigger impressions on donors.

Everyone likes making their money go further. And matching grants are the perfect way to make your donors feel like they’re getting a good deal. Not only that, they motivate donors to act now … lest they miss out on BOGO donations. The promise of making their donation go further and limited period of time to act is a foolproof way to pique donors’ interests.

Rebuilding Together had a tremendous #GivingTuesday campaign in 2016. They raised more than $26,000 in 24 hours. And they made a matching grant the cornerstone of their campaign.

#GivingTuesday Success Story: Rebuilding Together Leverages Staff and Board for Success

You’ll need to lay the groundwork early for a matching grant. At this stage in the game, you should have already made contact with any prospects for a #GivingTuesday match. Community partners, board members and local businesses are often up for providing a matching grant.

The worst thing you can do in crowdfunding is have a “Field of Dreams” mindset. “If we build it, they will come.” Guess what? They, your supporters, probably won’t … because you didn’t tell them about your #GivingTuesday campaign. And they were busy paying attention to a campaign that was proactive about getting them to act. The first step in getting donors to come to your #GivingTuesday party is having a plan.

Even successful #GivingTuesday campaigns that come together quickly and have small staff of people organizing them plan. The nonprofits that breeze past the competition on #GivingTuesday have a social media plan, an email marketing plan, a day-of plan and a follow-up plan. Planning ahead gives them a chance to make sure all aspects of their campaign work together. They prepare for every outcome, and have their ducks in a row long before #GivingTuesday. Emails are scheduled, social media posts are ready to fire and they’ve already been promoting their #GivingTuesday campaigns weeks beforehand.

Incorporating these proven successful strategies into your #GivingTuesday campaign will help you see bigger returns on November 28th. The earlier you get started, the better your chances of having a thoughtful, successful campaign. November is just around the corner! If you haven’t registered, that’s your first step!